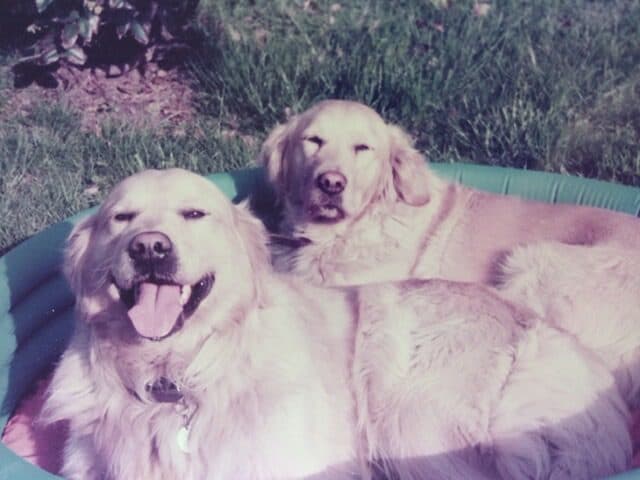 I can still hear the gunshot ringing in my ears.

My 5 year old self was sitting in my bedroom upstairs clinging to my older brother for some sort of comfort. My Shetland pony foal had eaten poisonous weeds, was suffering terribly and the vet said he must be euthanised. In those days, that meant with a gun. The foal was called Tiny, but I was the one who felt small. I felt I wanted to protect him but it was too late — maybe if I had just loved him that little bit extra this might not have happened. A child’s magical thinking. 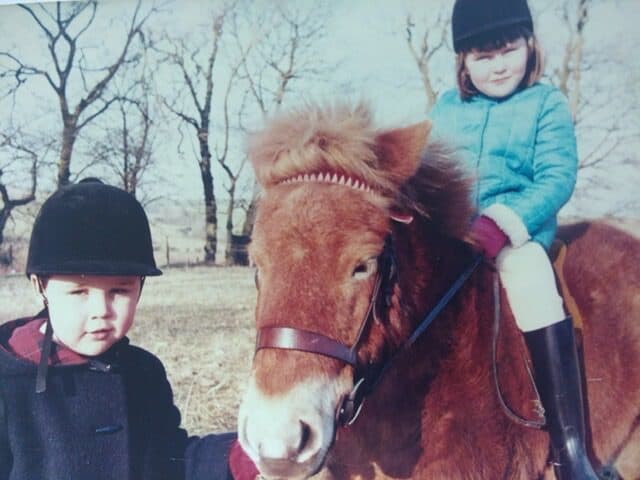 Having animals around in childhood is a wonderful experience for kids. It taught me so much about love, connection, caring for others, about birth, and above all about death. Sadly, we had a lot of animal deaths in our household — goldfish, dogs, ponies, cats, hamsters. They all had to die at some point. As a child you don’t really understand; why did they have to go? And where did they go? You feel that stab of pain in your gut and in your heart, then someone utters those words “It’s just a dog/pony/cat” and in one fell swoop invalidates your grief.

I hate this phrase. It’s never ‘just a dog’. I knew that from a very young age. My pets were living souls, friends, companions, playmates, guardians. They were there for a cuddle when no humans wanted to be, there to talk to when no one wanted to listen or when I didn’t feel comfortable talking to a human about my feelings. Humans are not more valuable than non-humans. I repeat: humans are not worth more than non-humans. 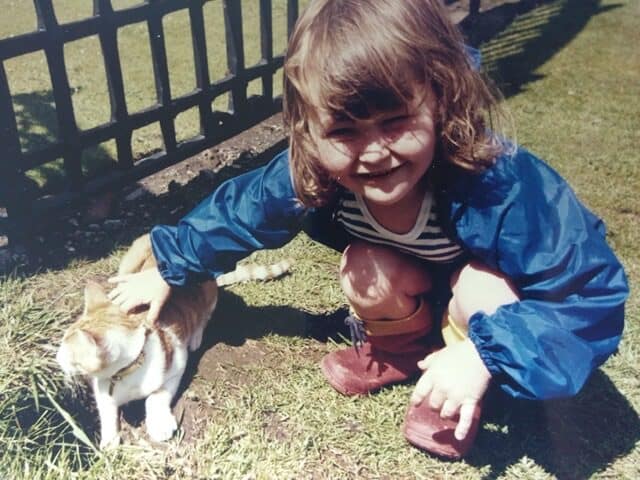 When Does Grief Begin?

Fast forward to today. As I talked about in my last post about doggie acupuncture, our vet recently advised me that canine arthritis normally leads to euthanasia. That familiar stabbing pain reverberated and tears began to well up. But, I say thanks to my vet. Thanks for being direct and honest, and thanks for giving me lots of time to prepare for this. Does it help to have time to prepare? Well, yes it does. As much as we all like to think we’re living mindfully, we often get swept away with distractions and appointments and deadlines. I’m now acutely aware of the prognosis for Charlie and how much helping her life for ‘now’ means.

My vet described it as pre-grief. It’s accurate, I think. It begins the moment you see them going a bit grey around the muzzle, playing a bit less in that puppyish way they used to, and getting a bit stiff in the cold weather. It immediately transported me back to all the animal friends I lost when I was just a small child. The gunshot resounds once again in my head. Boom. Here it comes.

Treasure them. Treasure them everyday. Because they are the best friends you’ll ever have in this life. They forgive your faults, stick by you through everything, and take on your burdens. 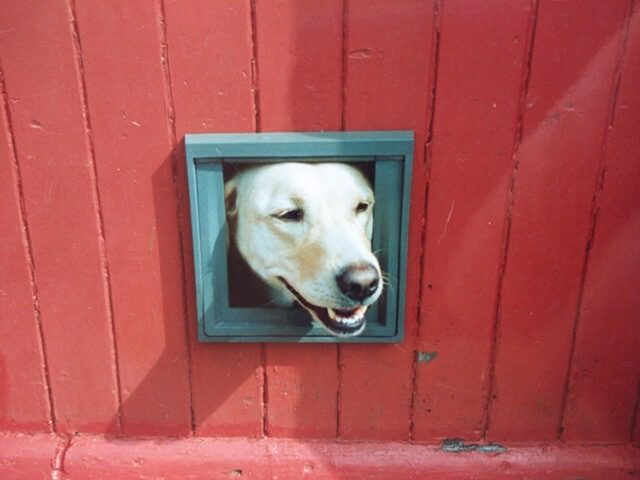 When Does Grief End?

I don’t really know the answer to this question. I suppose it’s different for everyone. I do know that there are now several organisations that offer pet bereavement support because it’s recognised as such a heartbreaking and tough event. And we rarely get support from friends and family the same way we would if a fellow human died. Cue “it’s just a dog”. No. She or he was my everything, and some people may no longer have a reason to get up in the morning.

I was watching a TV series the other night and one of the characters in it was an alcoholic who had caused a young girl in the village to become paralysed due to an error of judgement. He had a dog, and because of hate and selfishness, someone in the community poisoned the dog. The actor did such a fantastic job of portraying the anguish this caused. I felt for him. I empathised, even though he was responsible for a terrible misdemeanour. Because killing someone’s dog, and especially someone whose dog is his only friend in this world, is the worst thing anyone can do.

Does the grief ever end? Probably not. I still shed a tear when I think about my lost pets. I suppose nobody really knows what’s waiting for us in the afterlife, but I hope it’s our four-legged legends and massive dog park!

Please feel free to share your grief stories in the comments about your pup and how they were never ‘just a dog’. It’s so uplifting to hear these stories for others who have lost theirs, and can be so cathartic to write it down for yourself. Here at DAR, we all know how you feel and are here to tell you ‘it’s not just a dog.”