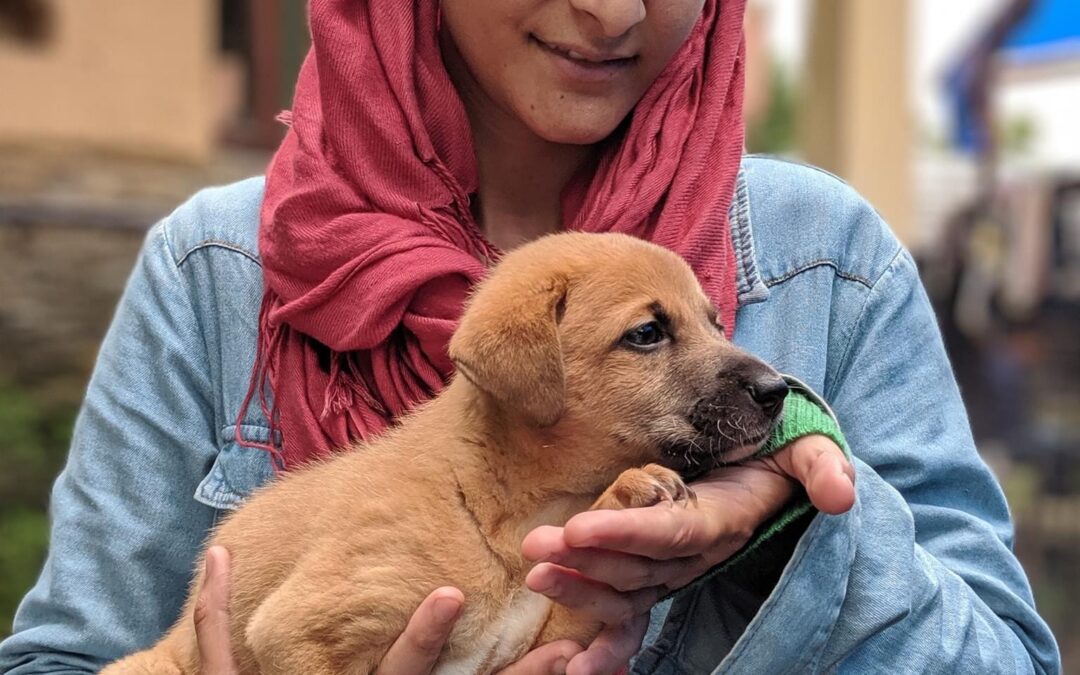 I believe animals come into our lives at certain times for a reason. Whether it’s simply companionship, guardianship, or to help you through a dark time, they come with their own brand of magic.

Your pet will find you — this is what I believe. Ok, I’m oversimplifying, because I know that’s not always the case, at least not in a literal sense. But if you are open to adopting, there will be one (or more) grateful furry friend waiting to give you all their love. Most of my pets have come into my life serendipitously, and I wouldn’t change it for the world. So I would urge you to ‘adopt don’t shop’!

There are millions of stray dogs all over the world. As our Indian readers know, witnessing the suffering of street dogs is a daily occurrence. Sadly, there just isn’t enough help out there for all of them. And don’t think that ‘developed’ countries are any different (although they are somewhat better at covering it up). In the US, approximately 6.5 million pets go into shelters every year, and about 1.5 million are euthanized. Meanwhile, in Europe, there are an estimated 100 million abandoned pets, according to the EU. But it’s not all bad news — The Netherlands claims to be the first country with zero stray dogs.

You’ll Save a Life

This goes without saying — when you adopt, you are saving an animal from suffering and death. Whether it’s from euthaniasia, danger and disease on the streets, or the dog meat industry, you’ll be changing that dog’s world. And there’s no better feeling than that. Not only are you saving the adopted dog, but by taking that dog away from the shelter, you are creating space for another helpless creature. 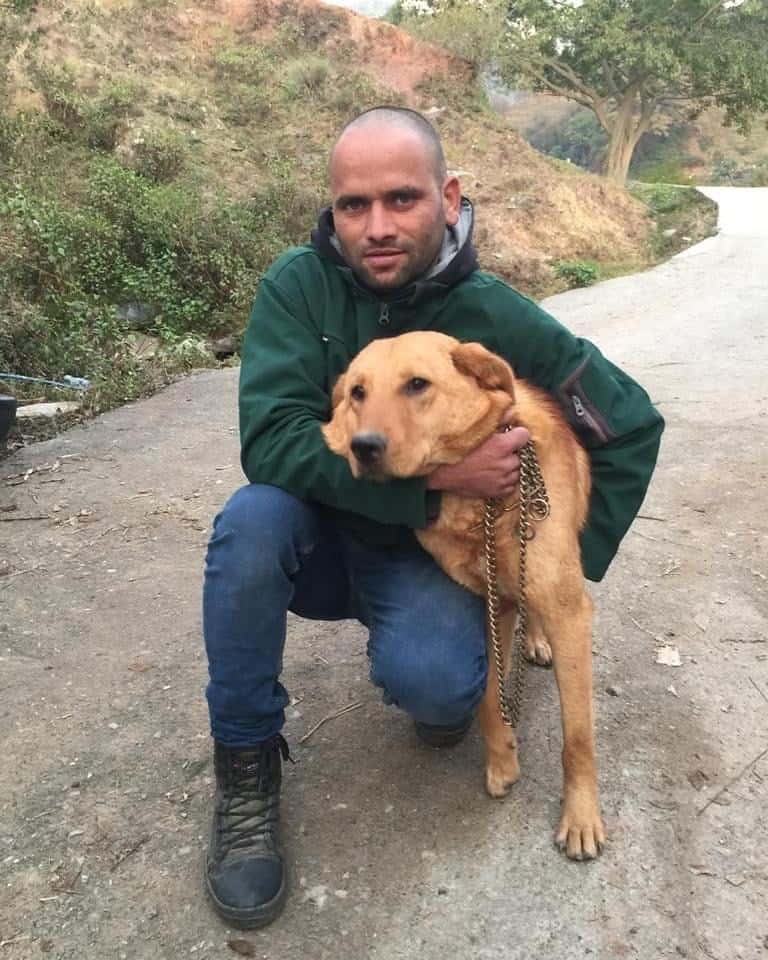 It Doesn’t Cost The Earth

Adopting a dog from a shelter or rescue doesn’t cost as much as buying from a breeder. Breeds can cost as much as $14,000, although admittedly the average is lower. The adoption process comes with fees usually, which can vary, but will normally include benefits such as vaccinations, deworming, and medicine for the first few weeks if required. International adoptions can cost a bit more, purely due to transport and regulations, but you always have the option of crowdsourcing. And don’t forget — you are saving lives!

If we look at the special case of the Netherlands, the government raised taxes on dogs bought from pet stores in a bid to shift the public’s mentality to adopting. Now, we all know this isn’t always possible in every country, but the fact that PM Modi recently encouraged Indian citizens to adopt local dog breeds rather than foreign breeds is a positive sign. One reason he cited for local adoption was indeed lower upkeep costs.

Say No To Puppy Mills

Humans have a long history of treating animals cruelly, and it still goes on every day. Why humans feel they are superior to animals, I will never understand. Imagine you, as a human, were forced to endure pregnancy after pregnancy for the sake of profit. Doesn’t sound great does it? And that’s not the only cruel aspect of it — from cramped conditions to a lack of proper healthcare, the list of cruelties is endless. 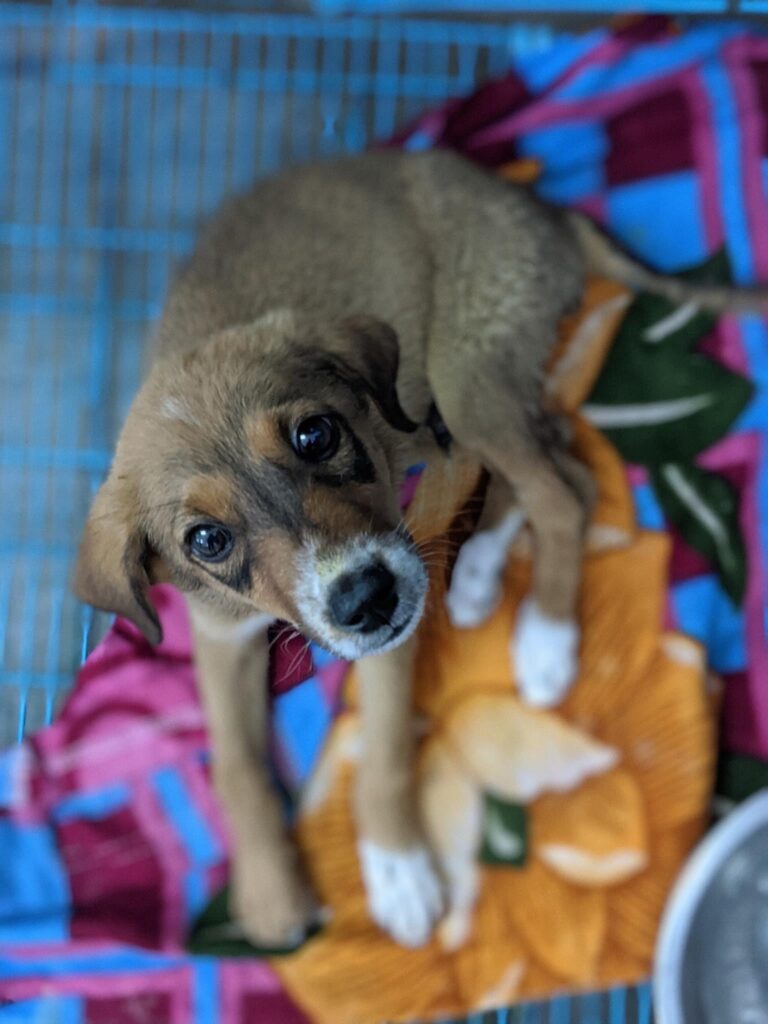 By adopting, you are refusing to fuel this despicable industry. And don’t forget — if it’s a puppy you’ve got your heart set on, they are often available from shelters too. However, there are huge benefits to providing a home for an adult dog, namely that they are more likely to be house-trained.

This is the best part. We’re not suggesting that you don’t receive love from a purebred dog, of course you do. But there is a special kind of bond that springs from saving an animal’s life. Dogs who have been traumatised and have learnt to trust again with you, give you the most vulnerable part of themselves. A dog who is disabled or sick, one that no one else wants and that finds love under your care, is going to make every one of your days together worthwhile and meaningful.

My love for my dog beats any other love. It sounds cheesy but it’s true. She chose me and I chose her. She mirrors me, and I her, in so many ways and I know she was born to be my dog. In India, it couldn’t be easier to adopt a dog — there are so many on the streets and it’s free. The team here at Dharamsala Animal Rescue obviously all love dogs, and despite seeing so many day in day out, aren’t immune to their charms. Their dogs have chosen them to receive that gift of unconditional love.

It doesn’t matter how many words I use to describe this love — it has to be felt. I think our video says all that needs to be said:

If you are considering adopting a stray dog, within India or internationally, get in touch with us today for more information on our adoption process. You will not regret it!