What The Dog Owning Guide Books Don’t Prepare You For 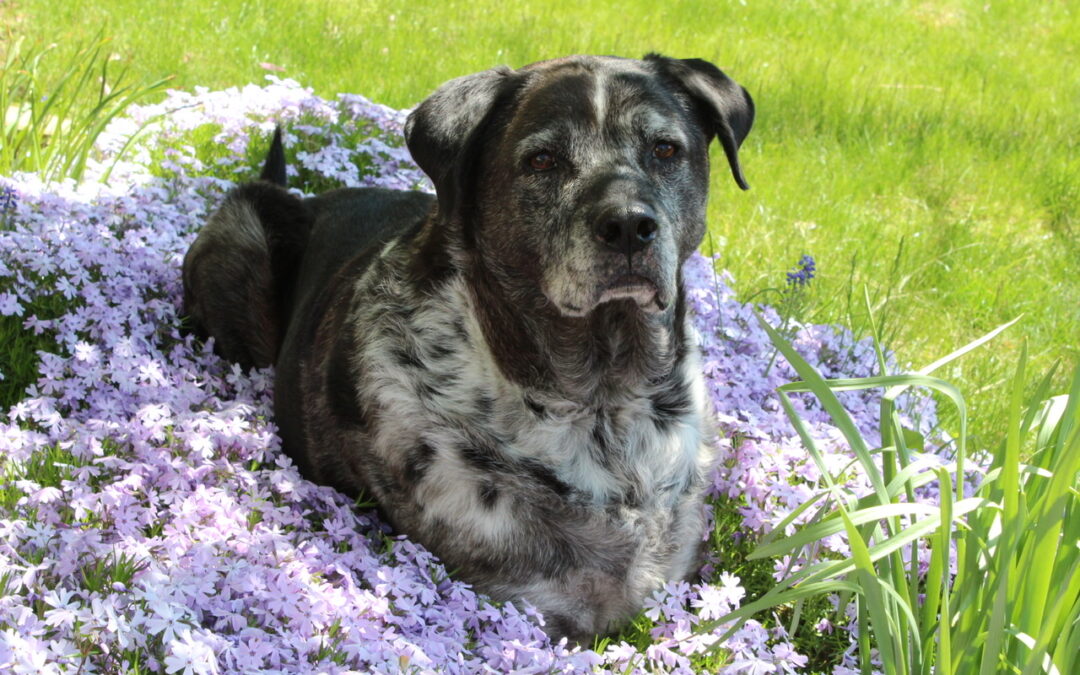 There are a plethora of books available that claim to tell you everything you need to know about owning a dog.

When I wanted to get my first dog I read every dog-owning book I could get my hands on. I wanted to make sure that I did everything by the books in hopes that I would be a great owner and provide my new companion with the best life possible. Before he arrived, I bought the best dog food and treats I could find and had booked his first vet appointment for the next day following his arrival. To secure the garden, I even went out and patched every hole in my fence, no matter how small, in hopes that he couldn’t escape.

At first, there was nothing but excitement at the prospect of finally having my own canine companion. As it got closer and closer to the day I would be bringing my puppy, home I grew increasingly nervous. I had puppy-proofed the house a couple of days before he would arrive but constantly kept rechecking everything to make sure there was nothing I had missed. There were a few late nights for me, staying up making a mental checklist of everything I still had to do to prepare.

First days as a puppy parent

The day he arrived finally came and I was beyond excited. He was smaller than I had expected but covered in the most adorable spots. I had instantly fallen in love with him. I couldn’t wait for him to settle in and get acquainted with everyone and his new environment. He settled in quickly and was very easy to potty train. At that point, I began to think I had gotten lucky and that the hours I spent reading and preparing to own a dog had paid off. 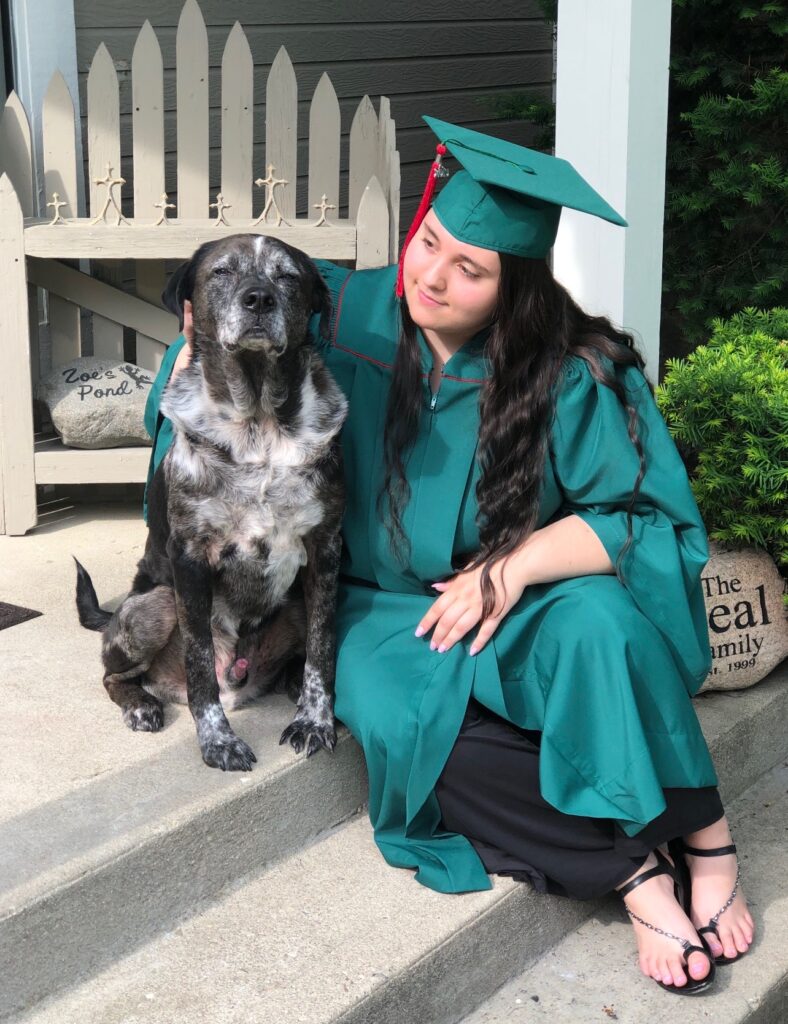 What the books don’t tell you…

While at the time I had liked to think I was prepared for anything that got thrown at me, I couldn’t have been more wrong. I was never prepared for how connected he and I became or the emotions that went along with it. The anger I felt when he chewed up my new pair of shoes was totally unexpected. As was the unbridled excitement I felt when he mastered “sit” for the first time. I never expected the despair or pain when I realized he was getting older and we could no longer go on walks and hikes together because of his arthritis.

There is so much emotion involved with owning a dog that none of the guidebooks seem to cover. I never knew I would feel such unconditional love from and for him. In all the countless hours I had spent preparing, the thought of having such a strong bond and emotional attachment to him never crossed my mind. He really is a member of the family and one I’m glad I got the privilege of bringing into my life. I can’t imagine where I would be without him as he’s such an important part of the family.

I’ve had him for seven years now and it’s safe to say I don’t regret a single thing. Sure, dog ownership has its ups and downs, especially now that he has gotten older, but I wouldn’t trade it for anything in the world. I’ve learned so much about myself because of him. He’s become my comfort, friend, and home. It doesn’t matter where I travel to or who is with me as long as Ozzie was by my side.

To anyone who is apprehensive of getting a dog, you just need to go out there and do it. There’s no way to be 100% prepared and that’s okay. Owning a dog will throw some unexpected thing your way but not all unexpected things are bad. It’s the unconditional love that a dog gives you that everyone should experience in their life 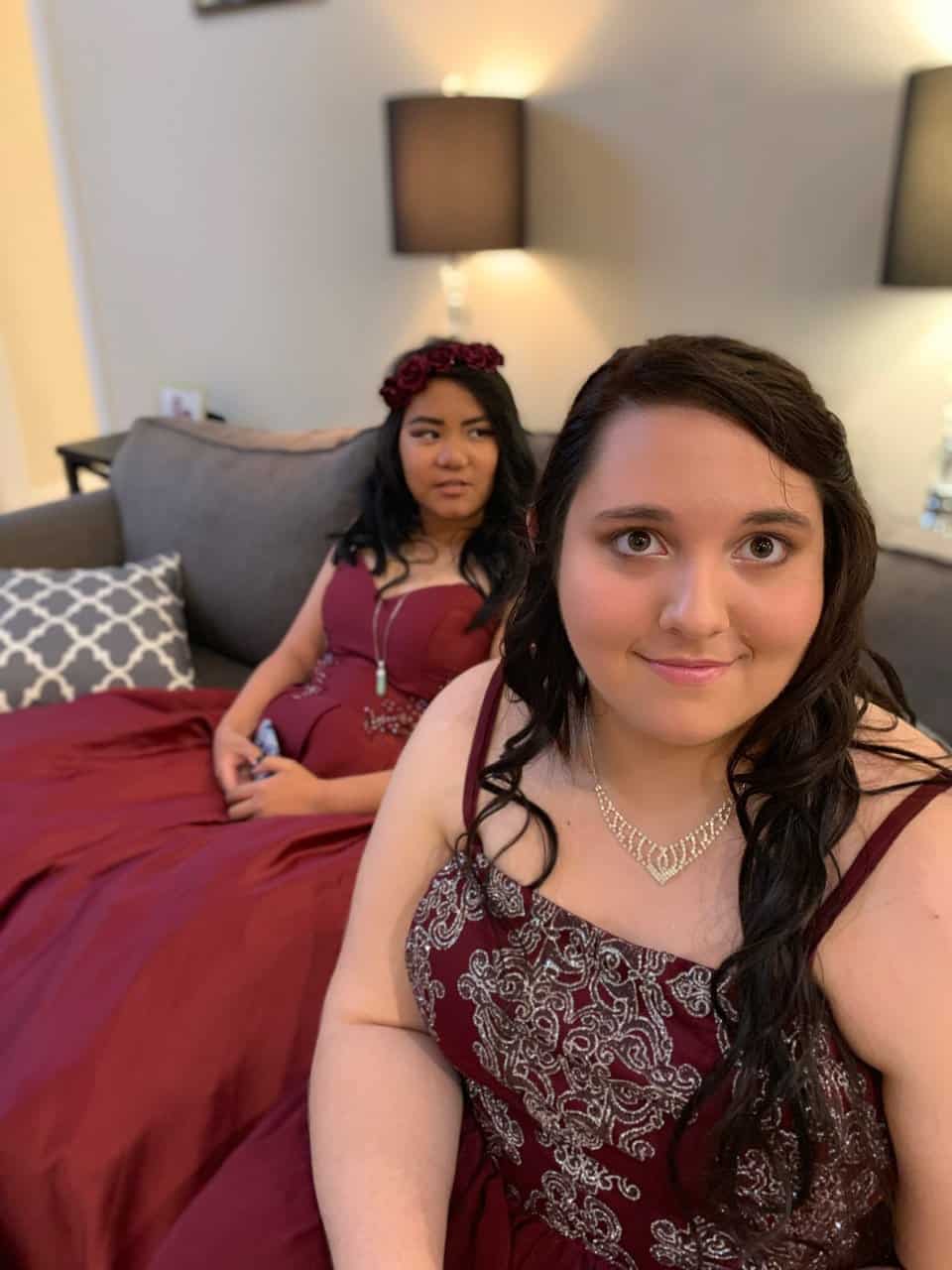 Zoë Seal is a current junior in college majoring in Linguistics and Public & Professional Writing. She enjoys traveling, writing, photography, and caring for her pets. She currently owns 4 pets: her dog Ozzie, lionhead rabbit Mistoffelees, crested gecko Elliot, and an assortment of tropical fish.