What is Causing the Doom of the Native Indian Dog 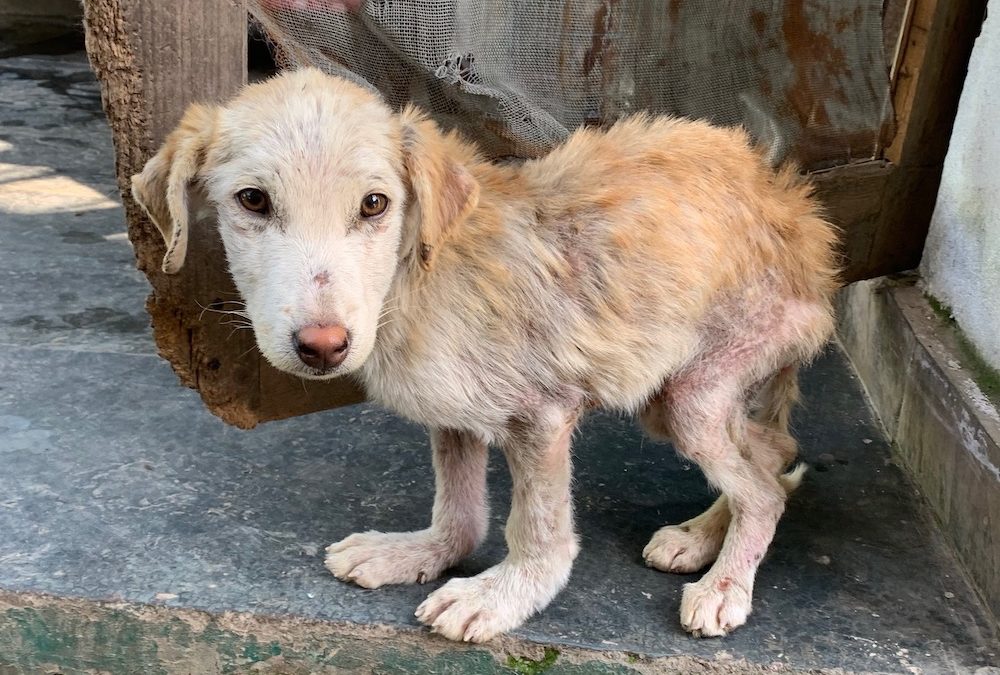 Did you know many of the dogs living on the street are native Indian breeds?

Do you know their breed names or have you tried to learn more about them? It is the harsh reality that many Indian dog breeds aren’t popular among the pet owners. This has led to the downfall of such native breeds and placed them on the doorstep of extinction.

Often mistaken for stray dogs, some of these breeds are registered in the Kennel Club of India. In fact, their pedigree is well maintained by many breeders. These dogs have the history that reaches back to the ancient times, from monarchies & nomadic tribes to the stories of Mahabharata.

Around three centuries ago, these dogs were exported to countries like Babylon, Egypt, and even Rome due to their excessive demand. These pups were famous worldwide for their hunting skills, making them sacred for many native hunting tribes. Even the aristocracies from ancient India, known for their enthusiasm for hunting games, seemed to be fond of such breeds.

Most of these breeds are ‘Sight-hounds’ just like the famous Afghan hound. ‘Sight-hound’ is a type of dog breed who instead of sniffing out their prey uses sight. Their sharp sight, quick reaction, high speed, and scissor-like jaws help them to hunt – even big cats like tiger and cheetahs. In addition to this, shorter and shinier coats help them cope with humid environments, where most of the dog breeds fail.

In his book, ‘The book of Indian dogs’, Mr. S. Theodore Baskaran elaborates about the history of how these dogs received special social status during ancient India. According to Mr. Baskaran, during the colonial period, around 50 breeds were recognized. But, as they were shunned by the British for European breeds, these dogs were left for crossbreeding. This resulted in the extinction of around half of these native breeds, leaving only around 25 dog breeds today – most not recognized by the Kennel Club of India. 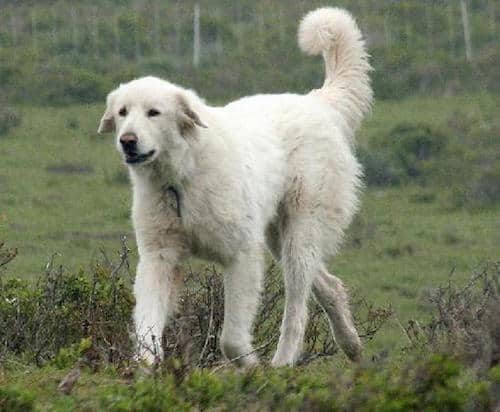 However, some sheepdogs from Himalayan regions raised curiosities among the colonials. These were large and furry dogs, suitable for the colder temperatures. Having Tibetan Mastiffs for their ancestors, a lion-like look makes them exquisite. Their guarding nature and the strength to repulse attacks from bigger cats made them the first choice for a guard dog. Breeds like Kumaon Mastiff, Bakharwal, etc. are considered ‘Himalayan’ dogs.

What are we dealing with in present?

In today’s world, breeds like Bakharwal, Kumaon Mastiff, etc. suffer terribly due to their non-professional breeding and less fame. Ever since foreign breeds were introduced in the country, these dogs lost their existence from event the biggest dog enthusiasts. People actively search for breeds like Labrador, German shepherd, Pug, etc. They even pay for these exotic breeds, but when it comes to adopting these native dogs, they have no interest.

Some dog lovers tend to think that these native breeds of dogs love freedom, need more exercise, and are not suitable for apartment living. Although we could accept the fact that smaller apartments are not suitable for hunting and guarding breeds, we could not deny their replacements for guard dogs and family dogs.
Just like other breeds, these dogs are pedigree maintained from ancient times and are well preserved by some dog lovers. Some villages in Southern India have taken up the responsibilities to preserve breeds like Chippiparai, Kanni, Pandikona, Kaikadi, etc. While in rural parts of North India, breeds like Bully Kutta, Gull Terrier are still viewed as prestigious. 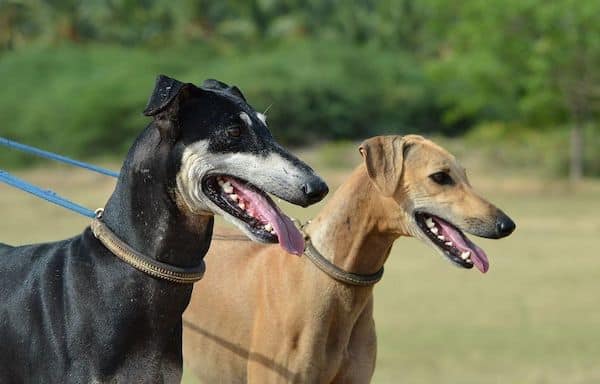 What are some initiatives in preserving these breeds?

Well, to be honest, there aren’t any bigger steps taken by the government for protecting these breeds. Being a developing country often leaves topics like these in the hand of society. But, there are some initiatives taken by the local government to preserve these breeds. The Animal Husbandry Department of Tamil Nadu has created awareness among the people by introducing them in dog shows. 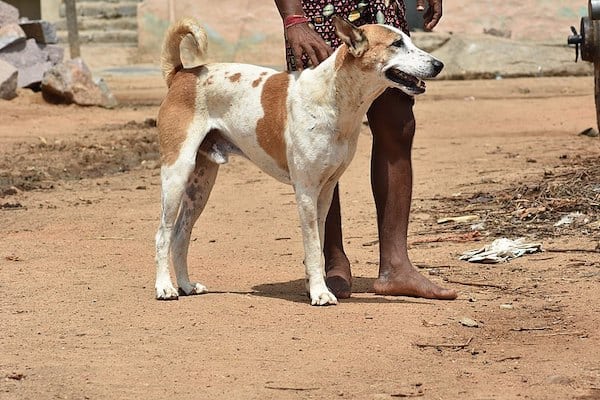 Many dog enthusiasts and NGOs have come up with the awareness program in rural areas of Tamil Nadu & Karnataka to preserve these breeds. Villagers have accepted some of the breeds like Pandikona, Kaikadi, Jonangi, etc. as a perfect guard dog to protect their livestock and farms. In the northern part as well, many NGOs have worked to halt some of the dog fight organizations which include breeds like Bully Kutta & Gull Terrier. Dog fights are illegal in the country right now. 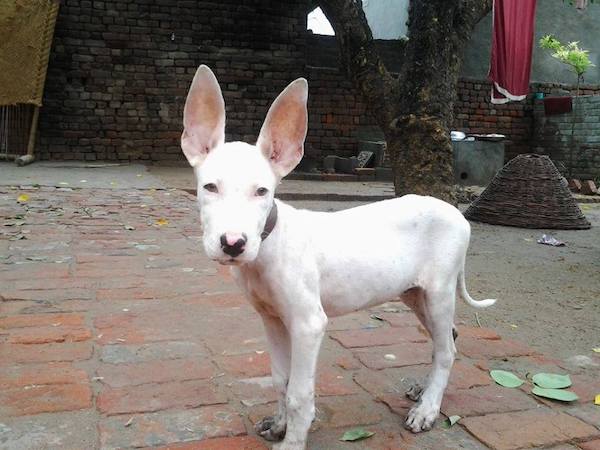 It is also interesting to know that to show respect to these native dog breeds, the Indian Department of Post had issued four postage stamps for breeds like Rajapalayam, Mudhol Hound, Himalayan sheepdog or Gaddi Kutta & Rampur Hound. Even the Indian army couldn’t resist their interest in these breeds, recruiting 6 Mudhol or Caravan Hound into the squad. 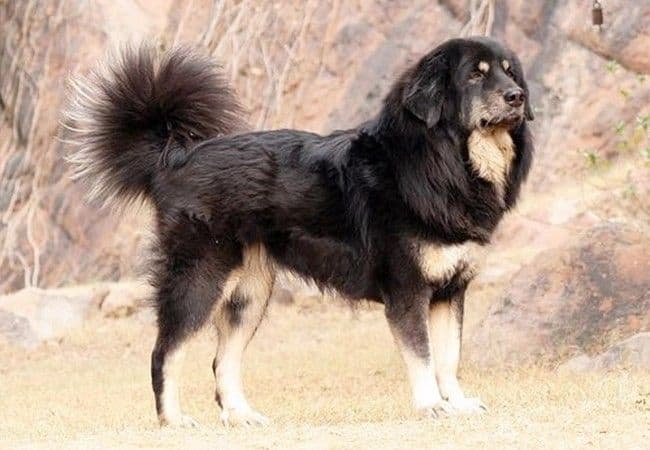 But despite these initiatives, the only thing that could stop their downfall is awareness about them. Not only the dog enthusiast, but other people should know about these native dog breeds. Social media could be the best way to promote these cuties. The love for these furry creatures could be guessed from the recent trend by Google where dogs and cats video are actively searched online during the lockdown period. There is a huge eye feast for dog video on various social media online.

So , if are you planning to adopt a dog, I would highly recommend you go through this list here and then decide which native Indian dog suits you instead of adopting from a breeder. I know you will find a loyal companion in your new dog; after all, they are ‘Man’s best friend’. 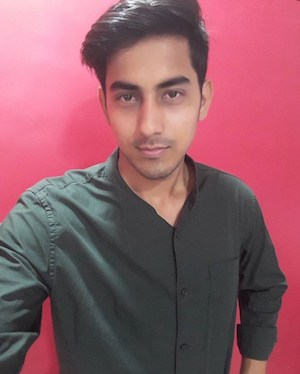 Bhavesh Shah is a dog enthusiast and a blogger who loves to read and write about dog’s lifestyle, health & food. You can read more on his blog Being Dog.