Thank You For Giving Up Your Dog 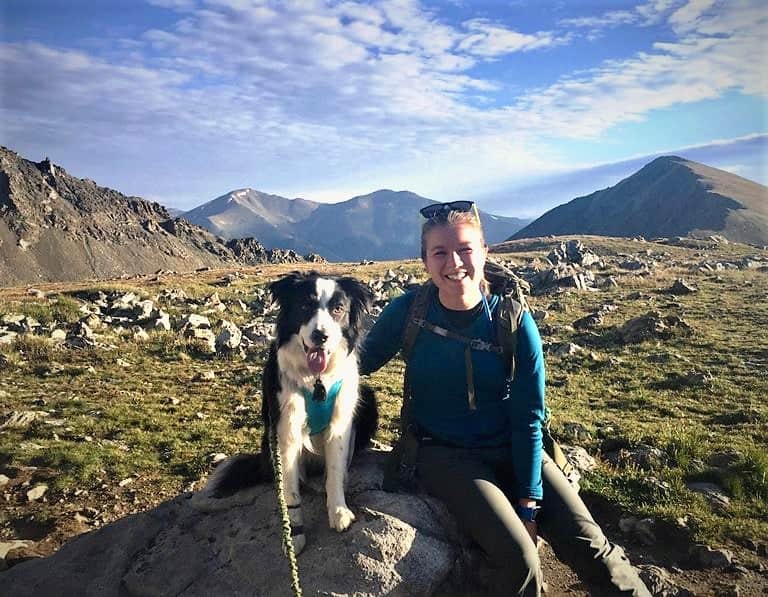 To the human who gave up my dog, thank you.

You’ve given me a new best friend. I’m really, truly glad that you decided to give your dog up to the shelter. You left him in an overnight kennel and didn’t leave much information―but that’s okay, Barley (formerly Marley) has been pretty easy from day one.

Well, there were a few bumps. He did pee in the house and eat my keychain in the first 24 hours… and he still gets into the trash. When I adopted him, he pulled on the leash―particularly hard if he thought we were on the way to the park. But he already knew commands like sit, down, leave it, drop it, stay, and come―well, sometimes. You clearly did a good job with him.

You probably really loved him. I don’t know exactly what drove you to give him up, but I’m sure it wasn’t an easy decision. You might have worried whether or not he’d leave the shelter alive. Maybe you worried that he wouldn’t find a good home quickly. You probably wondered if he’d miss you and your life together.

Let me assure you―Barley is in good hands. He lives with a dog-crazy professional trainer. I adopted him less than 24 hours after you brought him to the shelter. And thanks to the good start in life that you gave him, his medical and behavioral concerns are just about nil. We spend a lot of time together. He gets daily exercise and training. We play lots of fetch when I don’t have time to go running, hiking, or swimming with him. 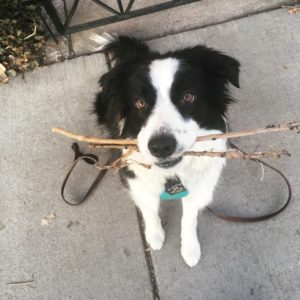 “This time I’ll throw it and you go fetch!”

He’s got his issues, sure. He still growls at strangely shaped people (did he do that for you?) and is pretty freaking obsessive about toys. The other day he growled at a puppy that was trying to take his treats away. I like to say he’s just challenging enough to keep me on my toes.

His life with me is crazy. We live in our car. I’m a dog trainer-turned-freelance writer who often works a lot, but we’re together 80% of the day. He’s been to 15+ states, and he goes for a LOT of trail runs. He’s the center of our whole website, where I write about his travels across the world. We dabble in obedience, agility, herding, canicross, skijoring, and nosework. Some days, when he’s covered in mud, I groom him―it’s the worst day of the month for him, I think. So no, he’s not in doggie heaven. But I like to think our life together is pretty awesome. 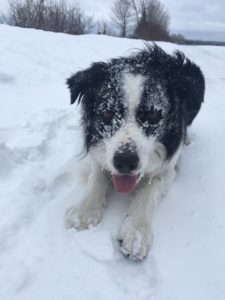 I hope that you think you made the right decision, because―selfishly―I’m really glad that you decided to give Barley up to the shelter. Whatever was going on that meant you couldn’t keep him―I get it. Don’t worry about him. Just work on whatever the challenges are in your life. Maybe it was kids, money issues, deployment, pet-free housing. Maybe he was just too much energy for you. That’s okay. I hope that things are getting better. Maybe getting rid of Barley helped.

I really, really love this dog. And yes, he’s one of the lucky ones. Many, many dogs who end up at shelters don’t make it out alive. But because of the good work you put into Barley as a puppy―and because you picked an awesome shelter to bring him to―it worked out really well this time.

To the human who gave up my dog: I’m glad you did. You helped me find my “heart dog.” Barley is smart, athletic, and a bit naughty. He’s exactly what a trainer dreams of―and I didn’t even have to potty train him!

To the human who gave up my dog: Thanks. Really. 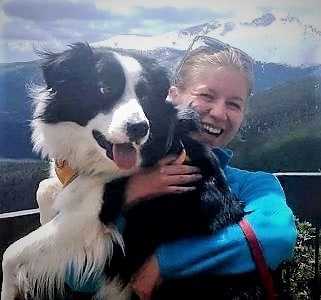 Kayla Fratt is a freelance writer, web designer, and animal behavior consultant who originally hails from Wisconsin. She’s got a degree in biology from Colorado College and currently lives on the road, traveling around the Americas and writing about animal behavior. She adopted Barley the border collie in March 2017 and hasn’t looked back. They enjoy competing in skijoring and nosework together and are learning their way around an agility course. Barley loves traveling and getting to explore the remote trails of the world. You can follow their travels here and learn more about Kayla’s dog training business here.