Signs Your Dog May Have A Health Problem 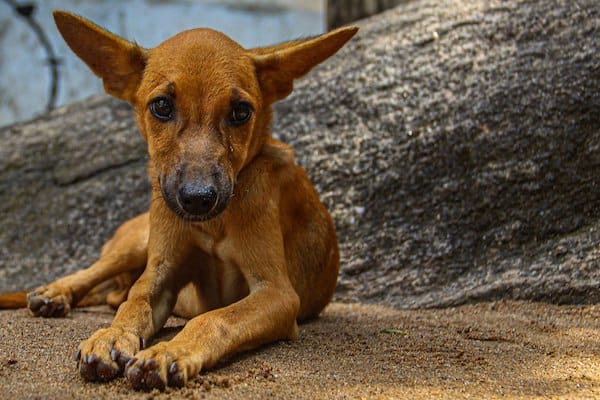 If you own a dog that you love very much, you are probably familiar with that worried feeling that every loving dog owner gets when you spot symptoms that seem to indicate a major health problem in your dog.

You probably take good care of your dog but there are some illnesses that not even the best dog owner in the world can predict or prepare for. For this reason, it is important to be aware of some vital signs that your dog could be seriously sick.

If you see the following signs of a health problem in your dog right now, you should immediately contact a licensed professional for help.

Although you cannot automatically assume that your dog is sick when it refuses food, it can be alarming, particularly if your dog used to be quite enthusiastic about eating. Loss of appetite may be indicative of many possible illnesses. Some of these illnesses are: 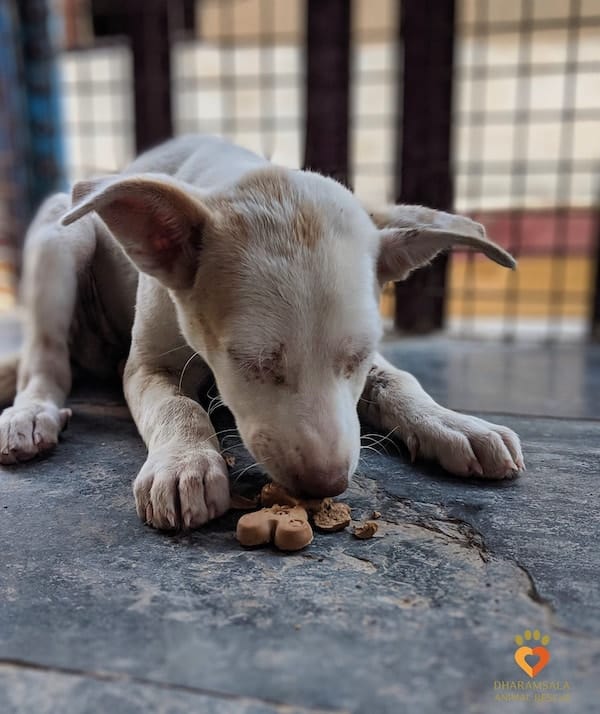 If you are worried about loss of appetite in your pet, schedule your pet for a vet or pet clinic to check up the dog’s health.

One sign your dog could have arthritis is if he seems to be favoring one limb or all of his limbs when walking, climbing, or running. This can mean that the joints of its legs are painful. This is particularly important if your dog is already aging. Because the symptoms may worsen over some time, it is vital that you monitor and closely observe such behaviors in an aging pet. If this happens, be sure to bring the dog to the vet right away.

Another common symptom of dogs that are sick is when they seem to be sleeping more than usual. If you notice this, try and check if the dog refuses to get up. If it won’t get up even for mealtimes or playtime, try and look for signs of pain, particularly when you gently poke or caress its abdomen. There may be something seriously wrong with your pet if he whimpers when you do that. This requires the attention of a vet as soon as possible.

If your dog seems to be in the pink of health then suddenly develops a nasty spate of coughing or sneezing, you should observe the symptoms first to see if it is repeated many times over. If the coughing or sneezing happens just a few times then stops, you probably shouldn’t worry because even humans do that sometimes when dust particles get into the nose or throat. However, if the coughing or sneezing seems to be repeated many times over throughout the day, you should probably play it safe and bring your pet to the vet to determine the cause. Continual sneezing and/or coughing could be indicative of an infection in the upper respiratory system.

Some dogs may develop cloudy eyes because of the natural aging process. However, cloudy eyes may also be a sign of other health problems such as:

Many dog owners worry when their dog displays symptoms such as these. There are other symptoms that may also indicate a pet’s health problem. If you feel like your dog has a serious health issue, it is wise to bring your pet to its vet for a thorough check-up. Explain the symptoms you observed to the vet so that those symptoms can be evaluated and addressed. It is possible that there is an underlying health problem that the vet will be able to diagnose and treat if you bring your dog to the vet in time. 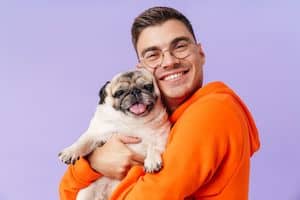 Frank Knapp is an animal lover who spent most of his years educating people how easy and important it is to take care of pets. Frank regularly publishes content on different websites to entice the general public to foster animals and teach them how to live up to the responsibility of being a pet owner.