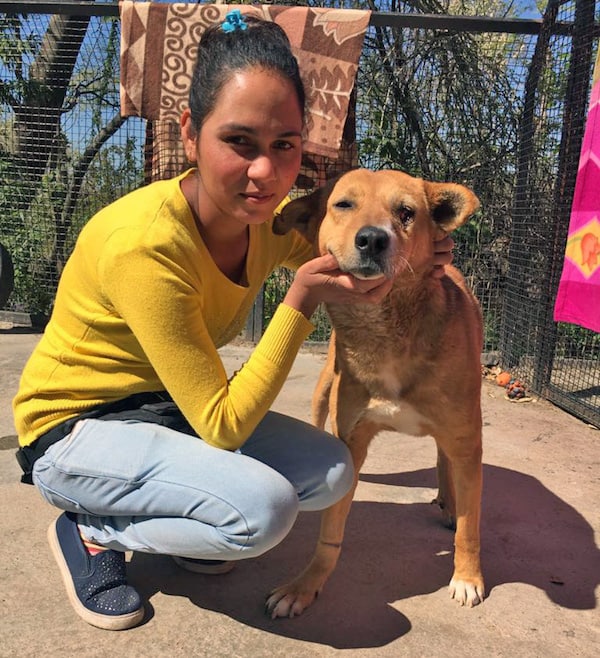 Every rescue dog is different.

It is something that always surprises me. When Paul first came, he was in so much pain from the wire that had been wrapped around his leg and his prolapsed eyelid.

I have seen so many awful injuries since I began working at Dharamsala Animal Rescue, but I never get used to it. Some dogs arrive at DAR and they are so scared of humans, understandably so. Some arrive and cannot wait to shower everyone with love.

But Paul was different. He loved to sit quietly. He did not bark. He was shy. He was also not food aggressive like most street dogs. Eventually, Paul would see me and get really happy. He thought I was special. He attached himself to me, trusting me as if I was his owner.

After a few weeks, Paul decided it was okay to trust other people as well. He would sit patiently as our vet team treated him. Most dogs need a muzzle because they are scared when they get treated—or because their wounds are very painful. We have so many rescues, but I found that any time I had a free moment, I would spend it with Paul, petting him. Even if I did not go find him, he would follow me me anywhere hoping for some treats!

When it came time to release him back to his home in the village, I felt bad. But I knew now at least maybe he could find and trust other humans to give him food and some love. Luckily, I have to pass where he lives every day when I take the bus home from work. I will make sure to look for him and I will be so happy if he is healthy. I will also make sure to get him help if he is sick or injured…or just looking too skinny. I love every dog, but with some dogs, a true bond is made, and you know it will last forever.

~As told to Deb Jarrett 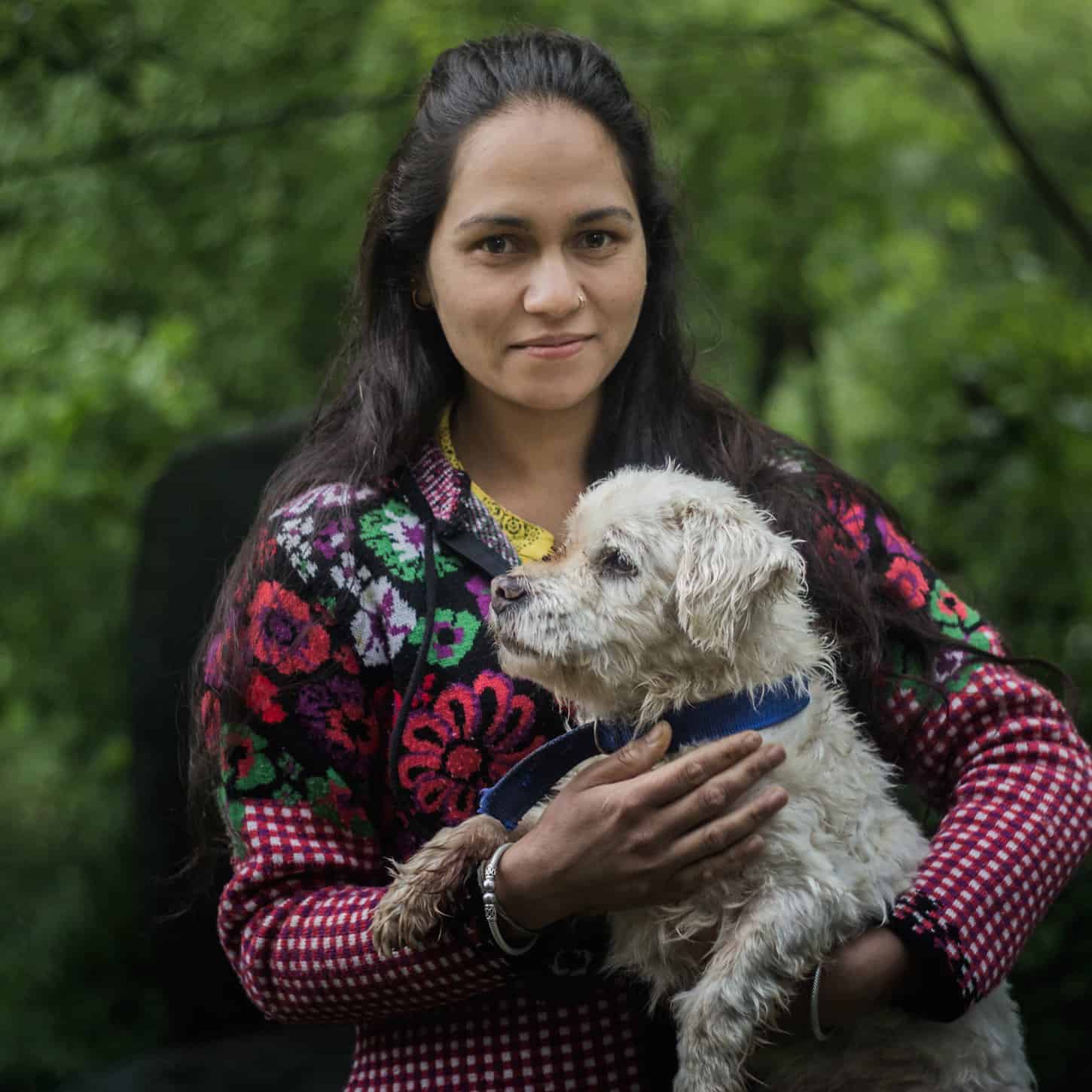 Neelam Suryvansi is an Animal Welfare Officer at Dharamsala Animal Rescue. She is in charge of giving all of our patients the love and nurture they need to recover from their injuries and live a full happy life.