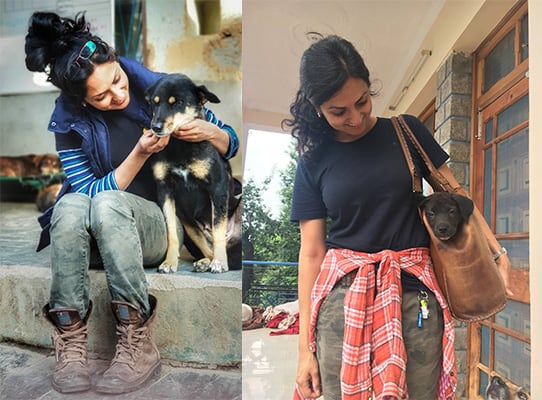 As a kid growing up in India, I always saw a lot of stray animals on the streets who were in desperate need of help. That’s where the dream of being a vet started.

It soon came to fruition when I moved to Australia at the age of fourteen —from high school, to vet school, to private practice—fifteen years went by in the developed world and I ached to go back to India, where life wasn’t as comfortable but the dogs needed a lot more help.

I decided to pick up the phone and call Dr Michael Heath, well known in the Australian vet community for being involved with volunteering in India. I knew a nurse who worked at his clinic, and asked if it would be weird if I called him, her response was, “Oh my god please do, maybe that way he’ll shut up about it at work.” And that’s where my journey with Dr Heath began.

I met him at his clinic during his lunch break. It was supposed to be for half an hour, but before I knew it two hours had passed. He gave me a whole lot of information and inspiration to take my first steps as a vet volunteer in India. I ended up leaving not only inspired, but also hired as a locum vet at his clinic.

After saving enough money, I started travelling in March 2016, and did three stints of volunteering with a large organization in the south of India. The experience was amazing yet difficult, rewarding and highly educational. Then one day I told Michael I’m in Dharamsala, a beautiful place up in the mountains where His Holiness the Dalai Lama lives. I was actually just there to do yoga and wind down, but Michael instantly suggested I go investigate Dharamsala Animal Rescue as he had heard many good things about it. So off I went. I was taken aback by how beautiful the surroundings were. The dogs weren’t stuck in cages. They were all running around in the front yard, some playing, some soaking up the sun, all looking so pleased unlike any other rescue I’ve seen.

I met Deb, the Founder, and she allowed me to volunteer for a whole month in October. She then took me on as a more permanent member of her team the next year, and my dream of being involved with the streets dogs of India became a reality. Over the months, Michael always helped me with cases over WhatsApp, especially those to do with fractures. Since street dogs are constantly getting run over by cars, he would have to give me advice on fractures almost every week. Some you can bandage, others need pinnings or platings to heal.  Many dogs ended up as amputees as fracture repair was not something me or the other vet had experience in.

Michael decided to get on a plane and fly up to the Himalayas to give us a helping hand. While he was here, he plated two front leg fractures, one sacral fracture, removed one femoral head and also showed us how to perform pinnings on hind legs. Not only that, he gave us tips on how to improve surgical workflow through the day which turned out to be the most valuable gift he could give us. As luck would have it, two weeks after Michael left a dog named Pasta walked in the door with a fractured femoral head.  Since I had recently seen him do a femoral head and neck excision, I was able to go ahead with surgery and remove the femoral head without any complications. Pasta is now on a strict physiotherapy routine to get her used to using her back leg without a femoral head, and she has been saved from being either an amputee or a dog with severe hip arthritis in the future.

Last week, just as the day was wrapping up, another dog who I named Polly, came in with a large vaginal prolapse. She had been on heat and the male dogs had been rough with her, resulting in her vaginal canal spilling outwards and getting swollen to five times larger than what it actually was meant to be. When I saw the size of it, I knew there was no way I could push it back in and the only option was to cut it out but I was apprehensive as I had never done or seen such a surgery before. So I called Michael, and while he was cooking dinner in Melbourne, him and his wife Lisa who is also a vet, video called me and walked me through the procedure – resulting in a now comfortable Polly who has also been desexed so no male dogs will ever bother her again. 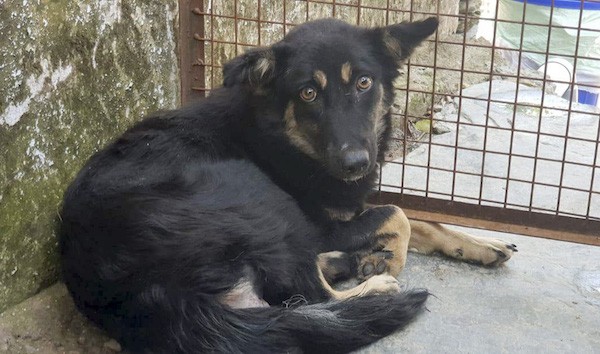 Looking back, I now think if I had known exactly how helpful and supportive Michael was going to be, I would have probably come to India a lot sooner than I actually did.  I believe it’s the fear of the unknown that stops most vets from volunteering, so if everyone had a mentor they could rely on, many more would take the plunge and not regret a second of it. 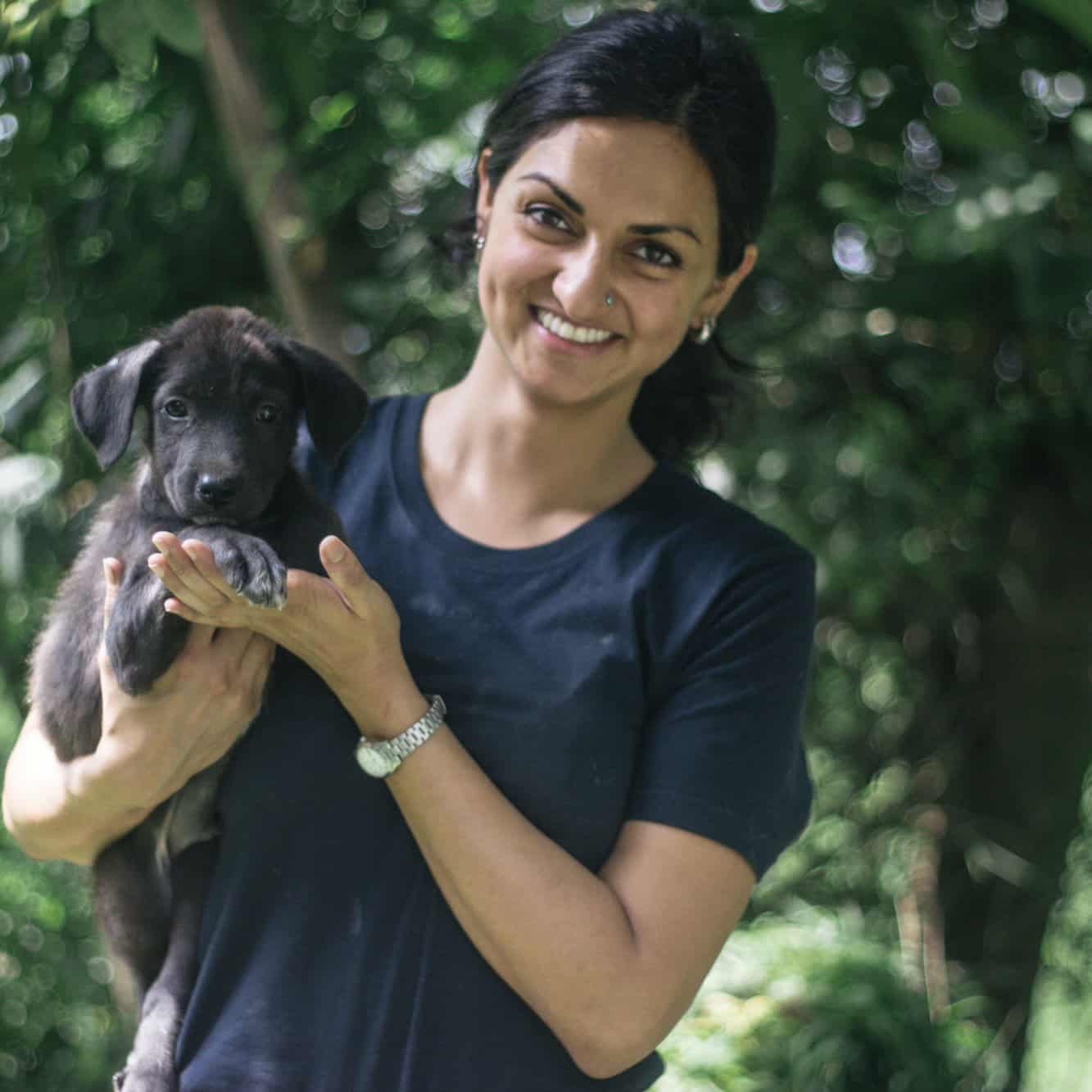 Dr. Sonia Thakur was born in India and always dreamed of being a vet after seeing so many dogs on the streets suffering. After spending 15 years in Australia, from age 14 on, her dream came true. In 2016, she decided to leave the Australia and head back to her native roots and help those stray dogs that inspired her in her youth.