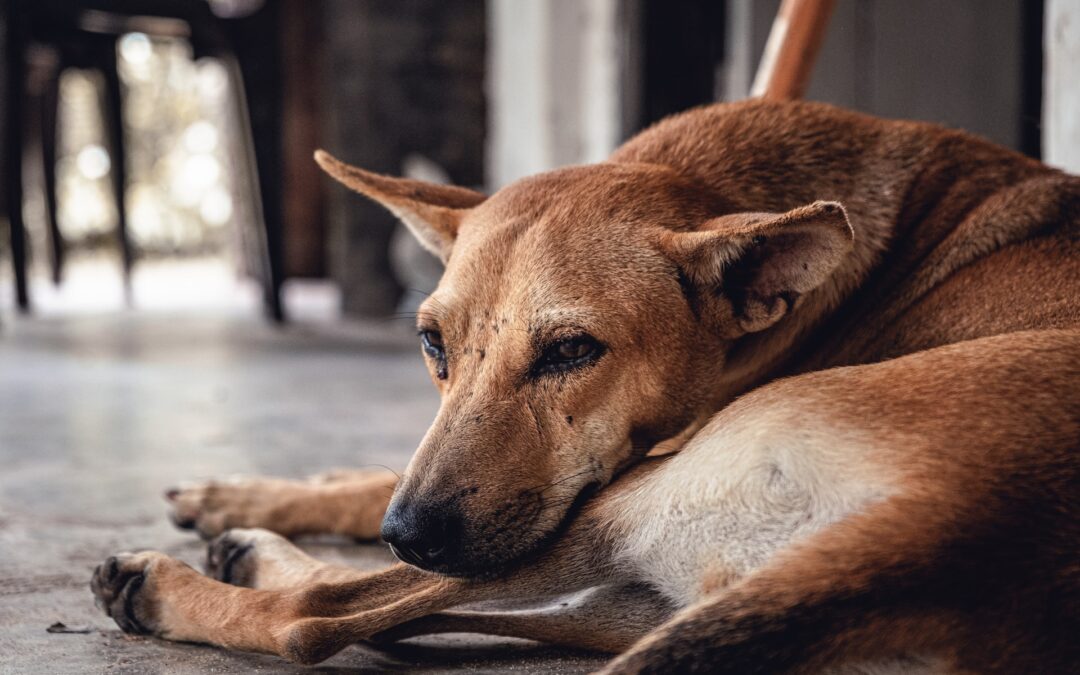 Sometimes it so happens,

that you are falling deep or floating like the shots fired from the cannons.

You’re used to that feeling because it happens more than twice a day,

so overbearing that you just lie there like hay.

oh baby, you got to take it slow.

Try and keep the pressures at bay,

because as you know, no one knows the struggles you go through and face.

There’s no need to parade the internal suffering,

because they say you’re strong enough for enduring this aching.

and the humans understood as well and decided to help. 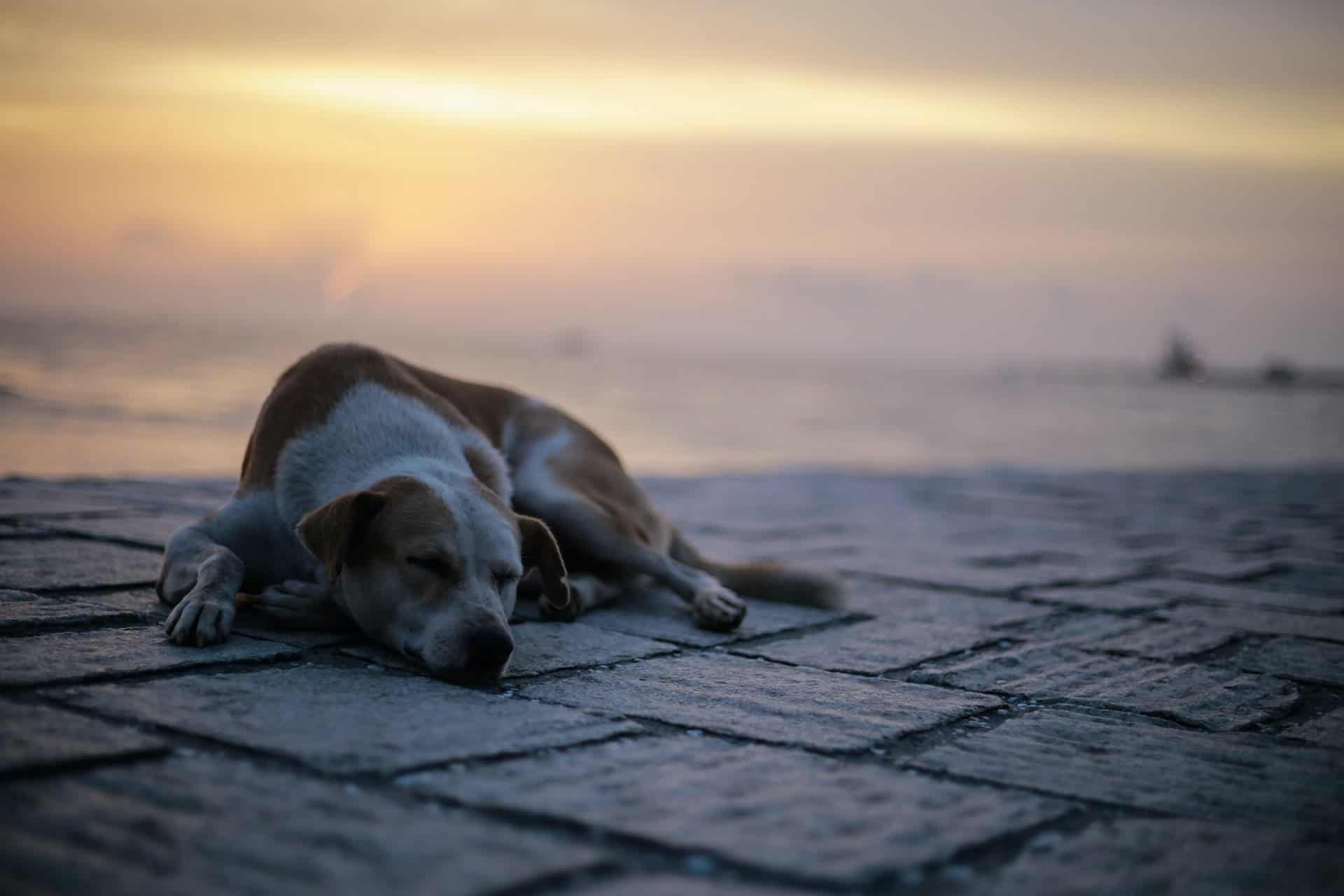 So, I have been feeling a lot emotional and wound up lately,

there are other dogs to talk to, but it hasn’t seemed to help that

and how to feel,

and all I can say to them is that, those things, those actions and the ability

to feel the feelings that most matter has become my Achilles heel.

Up until now, I’ve felt like this was normal,

that the constant feeling of despair, low self-esteem and hopelessness, had

nothing in them paranormal.

Had never discussed this with any dog before,

never thought anyone would be interested in knowing my misery galore.

Though now, it’s between us, as I’ve made you all a part of my 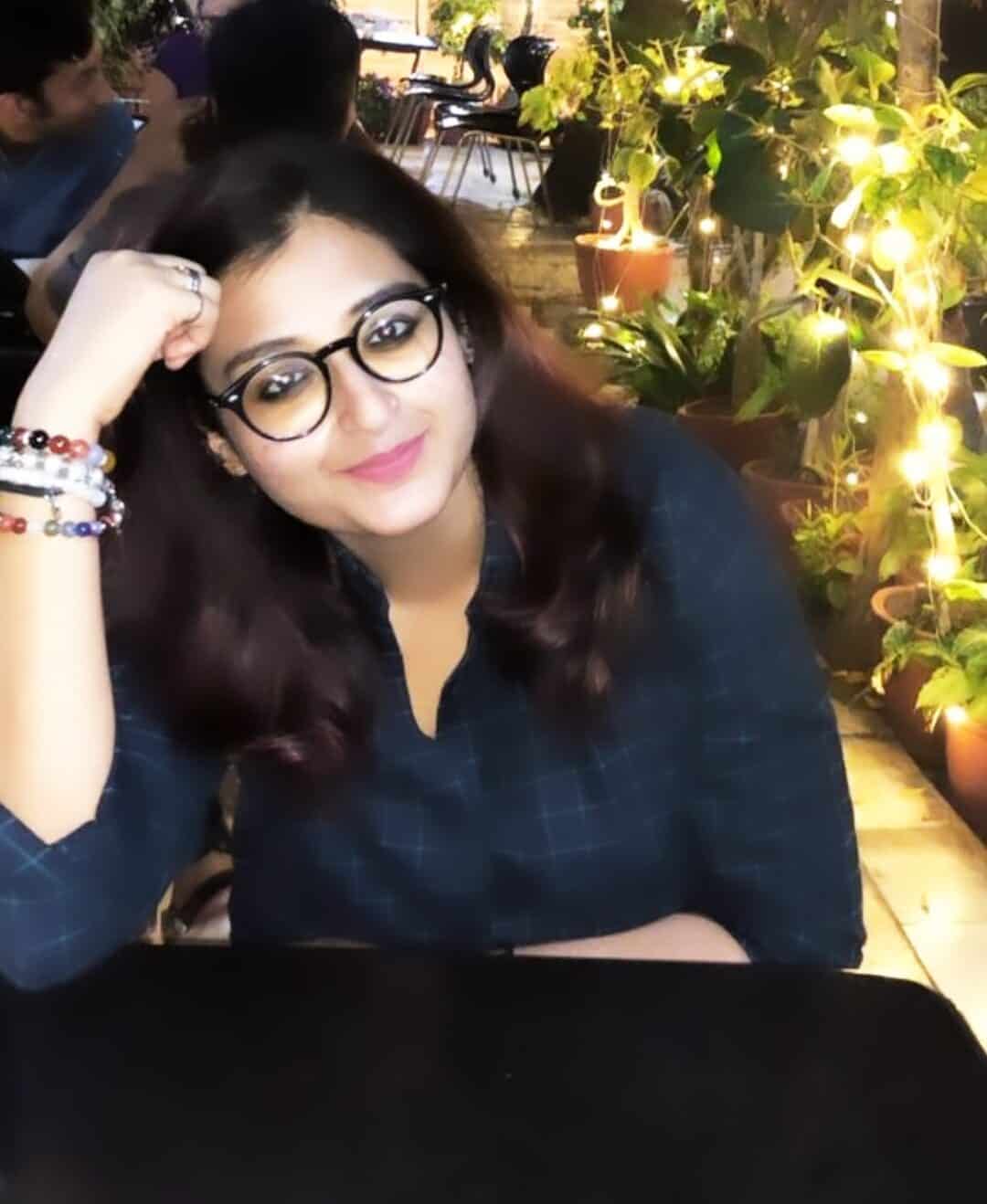 Lishaka Gulati graduated from Government Law College, Mumbai (B.L.S.LLB) and is presently working as an Associate with Shardul Amarchand Mangaldas & Co, Mumbai, India, in their Banking & Finance Department. She loves dogs more than anything else in the world and if there’s anything that gives her immense joy, it’s the pleasure of their company.