Dogs are people too, but are they also bicycles? 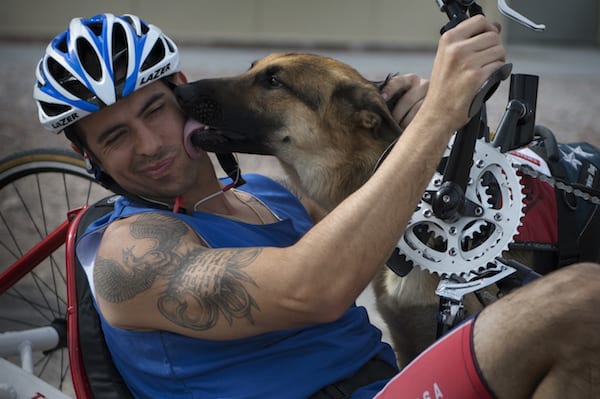 Say you had a dog―maybe a pedigree dog, but that isn’t really the point―and somebody stole it…

Say you had a bicycle―a nice, expensive bicycle―and somebody stole that too…Would you consider that the same sort of crime? Would you feel the same sense of loss and bereavement?

If you answered “yes” to the above questions, there’s probably something misaligned in your soul and you might want to get it checked. However, you wouldn’t be alone in thinking these two types of thefts are of the same level of grievousness―the British judicial system agrees with you. Apparently, the theft of a pet is currently classed in the same category as the theft of a bike.

According to an article published on the BBC’s website this week, the penalty for the crime of pet theft is up for review following a public movement calling for harsher punishment for cat-and-dog burglars. More than 100,000 people have signed an e-petition asking the British Government to amend the law in consideration the emotional distress the loss of a beloved pet can cause. This comes after the recent sentencing of two couples involved in the theft of 15 King Charles spaniels from a breeder in Lincolnshire, a crime for which they were given suspended sentences.

Obviously, this is a bit unfair. Dogs are people too, right? I mean, if your kids were stolen, you’d really want more than a suspended sentence for the kidnappers, and for some people their pets are their children. But dogs are also possessions―especially in this case, where they belonged to a breeder. Should they be viewed as the lovable, loyal, sentient beings that they are? Or should they be seen as having no more personal value than a bunch of bicycles, monetary worth aside? After all, I’m sure there are people out there who are really, really attached to their bikes…

What do you think? Have you experienced pet theft? How did it effect you? Let us know in the comments section below.

Like what you're Reading? Donate $2 Now and Pay Later! 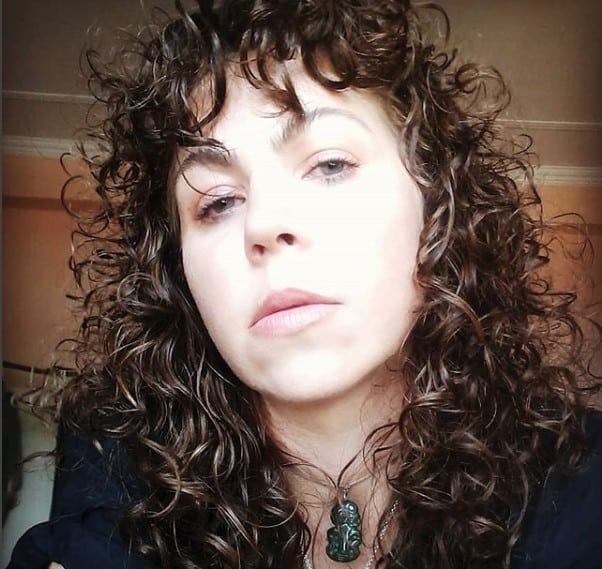 Sharnon Mentor-King is a freelance writer and editor from New Zealand, currently living and writing in Dharamsala in northern India. As well as comparing pets with bicycles, she also writes bad poetry and excellent young adult fantasy. She has been working on her first novel, A Way to Return, for nearly half her life, and if she ever finishes it, it will be a miracle. Let us pray.